In addition, should tax dollars be used as a means to fund the development of these energies? 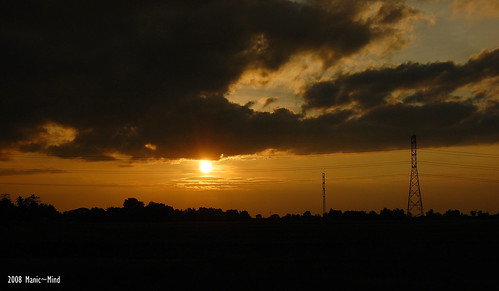 None. All are only “viable” with heavy taxpayer subsidies and grants.

It would be a far better approach to instead modify the patents system. Among many other improvements, this would allow upgrading of current energy production means by the open market to improve their efficiency.

Fossil fuel energy production methods like in the diesel engine are only 32% efficient. This is because the patents are held by the various corporations and they make money as it is. An individual would need to pay many millions to have his design even looked, at let alone an improvement on the tech considered. It's why the combustion engine is king as even electric cars run on the electricity produced by a fossil fuel powered station.

It's why companies are looking for alternative fuels and non fuel production (all energy is renewable). They need to work with the current old and flawed patent system and keep an eye on profit too.