The idea of using more than one computer, per person, in your office is dictated by numerous factors. First, the type of work performed in your home office sets the foundation for the consideration of a second computer. If your work is primarily based around writing or other single-tasked jobs, then the concept of owning more than one computer is essentially worthless. So, what factors are influential in the multi-computer office setup? Usually, anything involving creative work and information technology are exceptional candidates for the design of a multi-computer home office setup. And if you find yourself navigating through the Internet at an excessive rate, stick around, as this article may be speaking to you as well. 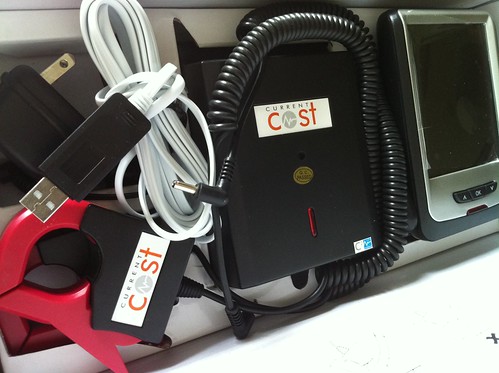 The list is quite short, but many experience sluggish behavior from their computers when performing any of these tasks, thus, not allowing you to do additional work until the processes are completed. And some tasks can be quite lengthy, as is the process of encoding a video.

But the decision for having a second computer goes one step beyond the samples provided above. How often are these resource intensive tasks performed? If this type of work is common, at a rate of 3 or more times a week, then there may be justification for a second system. But if they are rarely performed, a second system might just be a waste of money.

Once the decision to obtain a second computer has been established, you need to think “budget”. Keep in mind that the primary computer you use was perhaps purchased for the specific need you have. Chances are that the computer is powerful enough to tackle all your work. With that said, your second computer will only need to be as powerful as your basic applications demand. This will help you save money. In most cases, a very basic or even a refurbished or used PC will do the job. Avoid paying a premium for your system unless you had intentions of upgrading your existing primary computer.

One very popular trend that is catching on fast is the use of older underpowered computers running on a Linux-based operating system (OS). These OS's run extremely fast on older technology and are making the dream of owning a very affordable second computer for the office a reality. For less than $200, you can fit your home office with a second computer, as long as there is space to put one. Short on desktop real estate? You can always share your keyboard, mouse and monitor with both computers using an affordable 2-port KVM switch.

To better illustrate the multi-computer home office concept, lets review how two individuals can benefit from this layout.

Working with multimedia files such as videos can be time consuming and very demanding on your computer. While the editing applications are quite intensive on the computer, the finalization process of encoding the video onto a DVD format tests the limits of any system. When the encoding process is initialized, any attempts to open the most basic of programs is rendered almost useless. The video producer will not be able to tend to client email requests or go online to purchase more video supplies, etc. This results in lost time, and lost money.

The solution? A basic computer that can fulfill the basic tasks outside of the video editing. This can be achieved through a low-end basic computer or even a refurbished or used system. For less than $200, an older used system running a Linux-based operating system will fit the bill without any compromises.

The Web Designer and Developer

While the web designer's applications are still multimedia related, they are nowhere as resource intensive as a video editing program. So where would a web designer find the justification for a second system? The emerging technologies for web sites has brought forth a massive number of applications and scripts for online use, increasing interaction and effectiveness of web sites. While the primary computer of the average web designer and developer can fulfill design, development and testing phases without any problem, there are vulnerabilities that may not be worth the risk.

Many developers and testers have a second computer that is used exclusively for this purpose in order to protect their primary computer and their work. Keeping these critical tasks separately eliminates the risk of damaging or loosing their work.