Climate Change And The Ozone Hole

The subject of climate change and global warming has been firmly on the political agenda for many years now. The central idea behind global warming is that the average temperature of the planet (notably in the world ocean) is rising and that the rise is attributable to the activities of mankind. Principal amongst these activities is the burning of fossil fuels (mostly for electrical energy production) which releases carbon dioxide into the atmosphere. Carbon dioxide and other so-called “Greenhouse” gases are believed to reduce the amount of heat being radiated back from Earth and out into space, triggering a rise of the planet’s temperature. 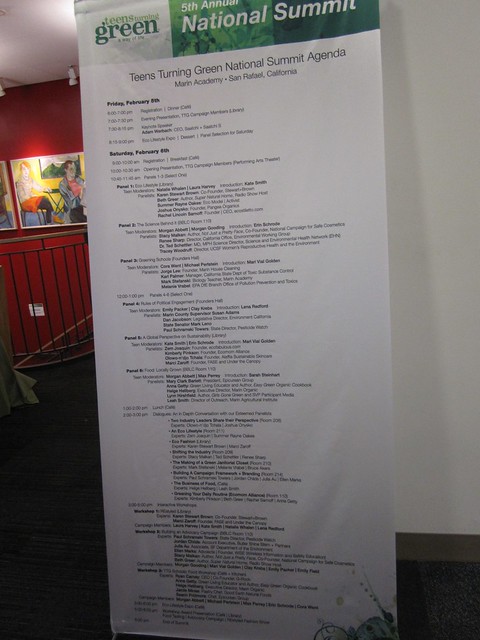 Probably, one of the seminal events in the global warming debate was the linking of the enlargement of the “ozone hole” over Antarctica with the usage of aerosol products containing chlorinated fluorocarbons (CFCs). The “hole” was discovered as recently as 1985 by scientists working for the British Antarctic survey. The theory was that CFC usage (and other chemicals) was accelerating the destruction of the ozone layer in the atmosphere and worsening the extent of the seasonal hole in the ozone layers that appeared over the Polar Regions. The significance of this is that atmospheric ozone filters out some harmful UV solar radiation and loss of the ozone shield could critically affect life on Earth.

In an effort to prevent further ozone loss, legislation was brought in by many countries to ban the use of CFCs in most applications. Astoundingly, the legislation was brought in (under the UN sponsored Montreal Protocol) in 1987; just two years after the discovery of the phenomenon. It is important to realize that the ozone hole is a natural phenomenon and that it is also influenced by natural factors (such as volcanic activity which emits ash high into the stratosphere).

CFCs are classified as Greenhouse gases and because of this, the ideas of the ozone hole and global warming have become linked in the mind of the public and the media. Antarctica is a landmass at the southern polar region which is covered by ice. As a consequence of this, if the temperature of the planet was to increase by a few degrees, it is possible that some of the polar icecap would melt. Since this ice mass is supported by land, the world ocean would rise, as the melt water flowed into the world ocean (and may also affect ocean salinity). The extent of such a rise would obviously depend on the increase in global temperature and figures vary according to which model is used. However, the effect could be devastating for low lying coastal communities which could find themselves submerged by the rising sea level.

The consequences of global warming would not result in higher temperatures everywhere. The world’s weather patterns are very strongly influenced by ocean currents which transport seawater over great distances (the ocean conveyor belt). The disturbance to weather patterns may result in flooding or drought and exceptionally cold or hot seasons in different parts of the world. The system is complex, so it is not possible to predict outcomes with any real certainty. There are a number of different models (of varying sophistication) used by oceanographers and climatologists based on differing sets of assumptions and parameters, but the consensus view seems to be that the world is warming.

So, what is the global warming controversy then? Skeptics argue that the increases in temperature that are being reported by climate scientists are within natural variation. After all, it is accepted that the world has oscillated between ice-ages and temperate periods throughout geological time (on a scale of millennial rather than years or decades as is the case with the current data). These alterations have taken place without any component from humankind. Any contribution that man may have made has occurred since the industrial revolutions of the 18th and 19th centuries (and most would argue since the acceleration of global output since the Second World War).

Isotopic records readily confirm that the world has been much hotter in the past. Some elements (for instance oxygen) have light, stable isotopes (forms of an element that differ only in the number of neutrons in the nucleus) that show evidence of fractionation within the historical recorded represented by a deep marine sediment core. The lighter of the isotopes volatilises at a slightly lower temperature than its heavier counterpart and the ratio between them is changed. These isotopic signatures (referred to as delta values in comparison to their modern value) provide physical evidence that climate change happens without any intervention from man.

The Skeptical Point Of View

A skeptical view of the climate change story is that the potential consequences are being manipulated and hyped by business interests for profit. Certainly, some businesses have been quick to cash in on the idea of the “carbon footprint” and offer to assuage traveler’s consciences by allowing them to buy and plant trees that will capture their excess carbon usage from (amongst other things) jet travel. The idea is that as a tree grows, it absorbs carbon dioxide from the atmosphere, so compensating for the “travelers share” of the increased carbon emissions from their trip. The idea that this will counter global warming is, at best, naive. The albedo effect suggests that more solar radiation will be absorbed from the new plantation than would have been “created” by the greenhouse effect from the use of the aviation fuel in question. The fact is that foliage absorbs solar radiation much more efficiently than bare earth which reflects more of this energy back out to space.

Certainly, many businesses think that any connection with “green” sells – acting great Sean Connery is currently advertising “green banking” (whatever that is) for a major French bank. In many parts of Europe and elsewhere in the developed world, one can hardly travel for more than a few miles without being confronted by wind turbines (“clean green energy”). It is ironic that no other source of electricity generation would be allowed to sprawl all over the countryside like a cancer! While wind turbines do provide “clean” energy, the power output is far too low for them to ever be a viable energy source on their own. Huge tracts of land would need to be given over to wind turbines to meet the energy needs of a single city – but it is the political solution of the moment.

Whatever the rights and wrongs of the global warming controversy and its skeptics, it certainly makes sense to use the Earth’s natural resources as conservatively as possible and to promote energy savings through efficiency gains.