The home buyer profile keeps changing over time along with the shifting dynamics of American demographics. Today’s home buyer is very much different from yesterdays. This article throws light on the typical home buyer of today based on CNNMoney.com latest synopsis of the average home buyer of 2007.

According to the National Association of Realtors (NAR), the biggest group among home buyers is married couples who account for 61 % of all home purchases made. Another growing trend in the recent years is the increase in the percentage of homes bought by single women. As of 2007, single women account for 22 % of all home purchased, which is about 1 in every 5 homes. Single men lag behind when compared to single women accounting only for 9 % of homes purchased.
This spurt in the percentage of women buyers, especially single women, is attributed to two major factors – the increase in the number of single women than ever before and the rise in their financial independence. Based on a recent analysis of the Census Bureau data by The New York Times, 51 % of American adult women have been found to be single.
Women’s growing economic power and independence has augmented with their growing education. Today, the percentage of women who are college graduates is 57 %. Women have also been found to possess higher education degrees than men.

According to Pat Vredevoogd Combs, the president of the NAR, American women are more confident and financially savvy than ever before. This, along with the availability of unconventional mortgage products such as small cash-down loans for fresh graduates and divorcees are helping women achieve homeownership in shorter periods of time.
Another significant group of home owners are minority home owners who account for 30 % of all homes purchased. According to Vredevoogd, during the last decade through 2005, African-American home owners have grown from 44 % to 48 %, while Hispanic home owners have grown from 43 % to 49 % and Asian home owners from 51 % to 60 %, contributing largely towards 75 % of the nation’s homeownership.
Another emerging segment of home buyers today are overseas buyers who are increasingly investing in U. S. second homes (mostly vacation homes). In 2005 alone, buyers from foreign countries are accounted for home purchases worth $41 billion in the U.S., according to Janet Branton, Vice President of business specialties, NAR. Of these, the largest number is from Germany accounting for 13 % of overseas buyers, followed by Latin American (13 %), Japan (10 %), the United Kingdom (10 %) and Australia (1 %). 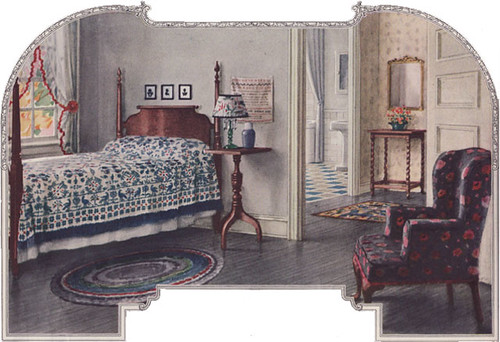