It was Da Vinci who predicted the solar industrialization in 1447. Today, we are looking forth to generate solar energy, acknowledging it as one of the most effective ways to transform the sun rays into energy. The process through which sunrays are transformed into electricity is referred to as the PV or the Photovoltaic technology. The solar energy is considered as a green alternative to energy, which has minimal carbon footprint.The various equipment used for transforming the sunlight into energy include; solar panels, thermal collectors and generators. Unlike the other sources of energy, the energy generation does not involve combustion and thus, it does not produce dangerous fumes. The energy can be used for two purposes; 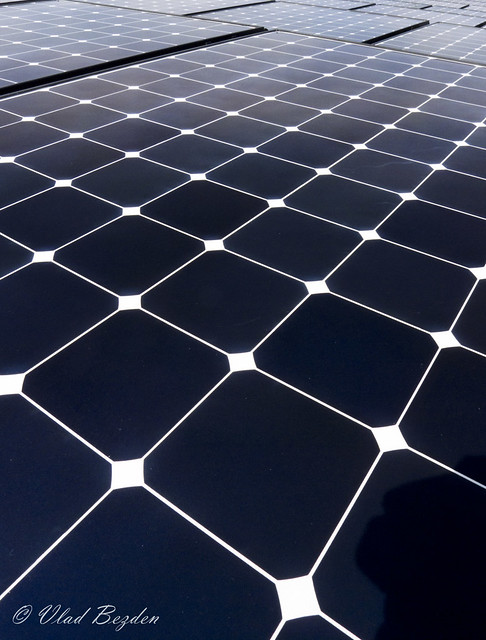 The solar panels are used to convert the sun rays into electricity; however, the solar thermal collectors allow the sun rays to convert into heat energy. These thermal collectors can also be installed in homes and other buildings, to work as efficient heating systems in the chilling weather. The unit for measuring the solar energy is kWh or kilowatt-hour. One kWh can also be described as ‘the amount of electricity required to burn a hundred watt light bulb for ten hours’. It makes sense to utilize sunlight that the earth receives as; in one hour our planet receives more sunlight than the consumption of energy by the entire world’s population in one year. Making use of this renewable form of energy, the world can not only meet its energy requirements, but also, provide electricity to a population of two billion people who are currently living without electricity.

There are many advantages of using the energy. Those who make use of the solar-energy systems to assist with their electricity needs will witness a reduction in their electricity bills. Moreover they do not have to worry about the increasing rates of gasoline or other forms of energy. The green consumers will not have to worry about the carbon footprint. The energy helps in decreasing the adverse effects of greenhouse gas emission. In almost all the cases, the solar energy systems are virtually maintenance free. Also the efficiency of these systems can be increased as the energy needs of a household or an office increases by adding more solar panels. There are also certain disadvantages associated with the consumption of solar energy, which include;

2. Dependence of system efficiency on the location of the sun

4. No energy generation in the night.